has a birthday on July 1st.  Canada Day is a national holiday in that is celebrated with family picnics, barbeques, and fireworks.

Canada Day is always observed on July 1st unless that date falls on a Sunday, in which case it is observed the following day.  (Though many people still celebrate on the Sunday). A long time ago, belonged to .  Over time, parts of the country joined together and wanted to form their own government.

On July 1, 1867, the British government (under Queen ) approved a plan which allowed to become an independent country with its own government.  This new nation, which remained loyal to , was called the Dominion of Canada.  At that time, the new Dominion of Canada had only four provinces (, , and ).   These days, there are 10 provinces and 3 territories. 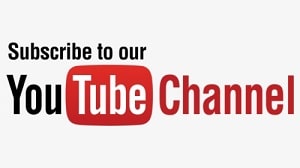 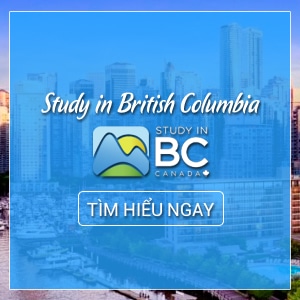 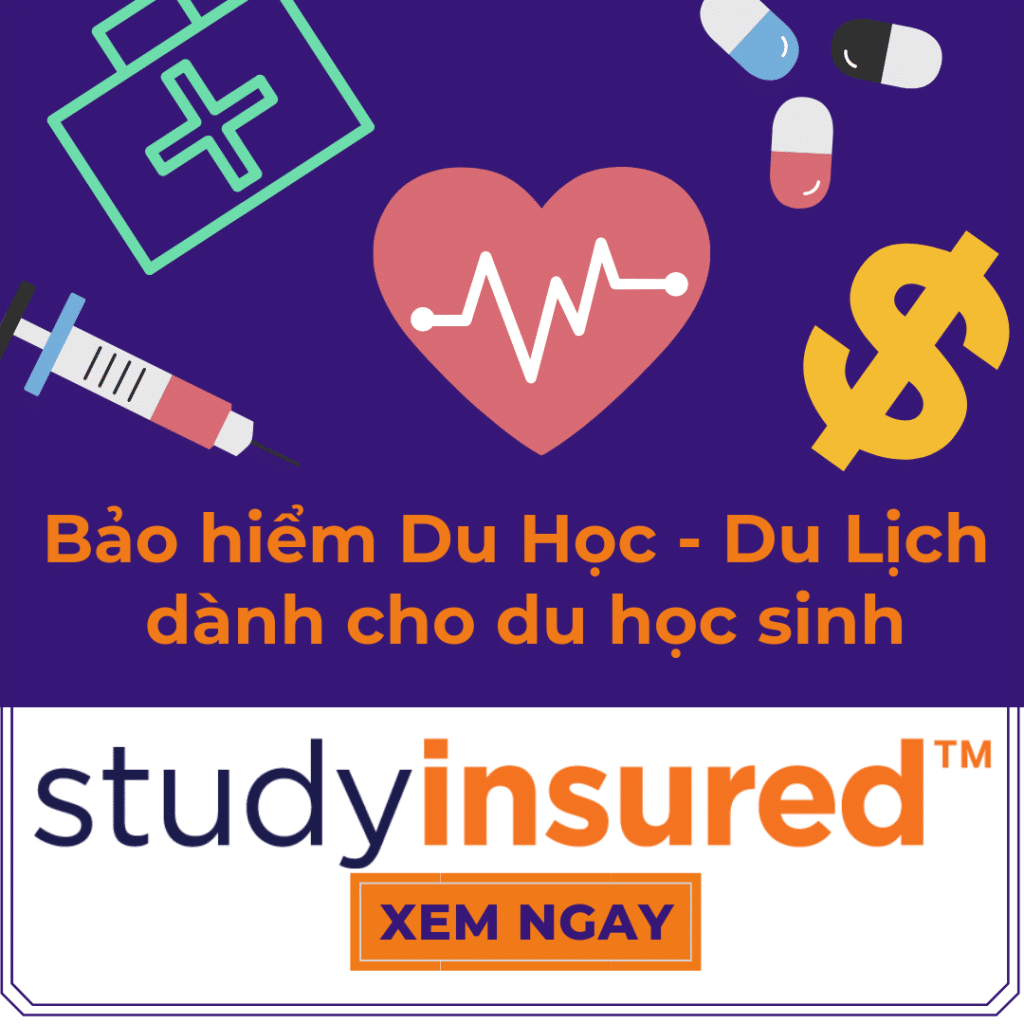